Ultimate travelwear to fit your pants !

Fly-Belts, weareable aircraft seat belts adapted as a fashion accessory, has been created by Dorian, a young geek and entrepreneur. Expat in India, frequent flyer and fan of airport halls and planes all around the globe. He collects onboard safety instruction cards (!) and naturally, he has always dreamed of wearing an airplane seat belt outside the aircraft, around his pants as the ultimate travelwear. As he didn't find any available in stores, frustrated, he resigned himself to "borrow" one during a commercial flight. The idea quickly reached his friends who asked him to borrow some more during his many journeys in the air. 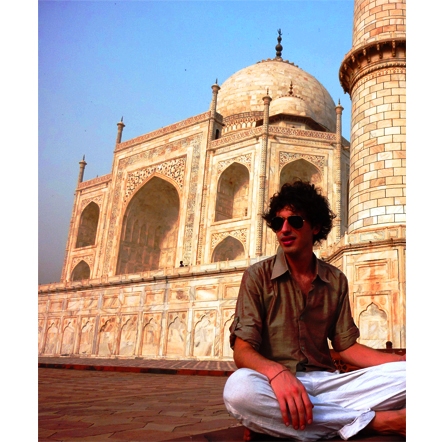 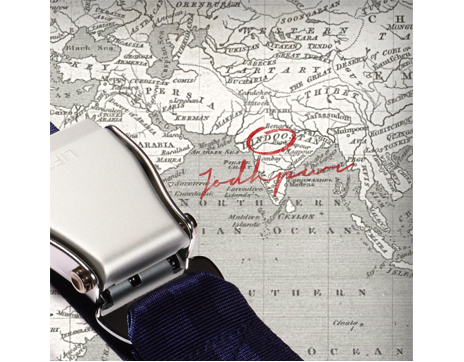 Welcome to India my fliend

India is a country of born-entrepreneurs, from the modest tuk-tuk driver to the ambitious IT engineer : everything is an opportunity. When you land in the middle of this endless chaos, you feel a continuous creativity connected to a flawless rationality. According to every Indian, tomorrow will be certainly better. The entrepreneur had the concept, India gave him the necessary inspiration to take-off.

This template supports the sidebar's widgets. Add one or use Full Width layout.