Fly Away -We don’t talk only about seat belts

Virgin Galactic invites you into space

The first civil flight to space will take-off by the end of the year. For this, the british billionnaire Richard Branson created Virgin Galactic, […]

Just for our frequent travelers, Fly-Belts has gathered the most notorious of fictional and made-up airlines used in movies and TV shows. From zombies, snakes, […] 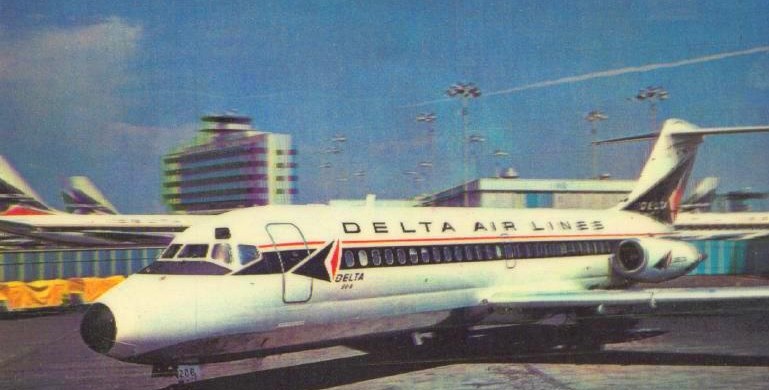 A Jumbo Jet compared to a small 737

Two Boeing 737 taking-off at the same time from Beijing Capital International Airport PEK. Both flying Air China colors, the aircrafts are in a […]

1 2 3 Next page ›
This template supports the sidebar's widgets. Add one or use Full Width layout.